This was my first design for the contest. I made some changes based on some feedback and created the next jersey design. 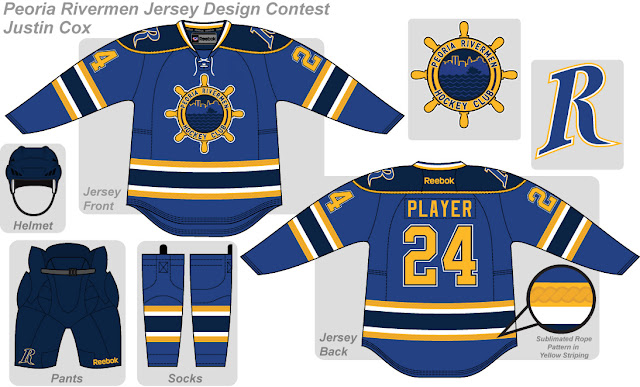 I switched the blues around and lightened up the striping by white in between. It's a much more classic design and I'm really starting to like it. 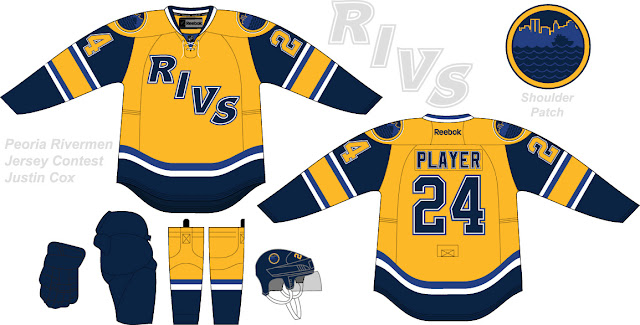 As always I would love to hear any feedback you have. Thanks for stopping by!